This work presents the optimization process of a
passive suspension system for a rover mobile robot. It is based on the development of a quasi-static analysis, where the value of the normal forces and torques of the wheels that allow the system
to be in equilibrium in different positions is calculated using a bidimensional static model and the friction required metric. To minimize the metric, the differential evolution algorithm is used
to find kinematic parameters of the mechanism.The optimized parameters are tested in three different terrains using multibody simulation. Results confirmed that modifying the kinematic
parameters to alter the normal force distribution reduce the friction available at the wheel–terrain interfaces required to overcome the obstacles, thus improving rover mobility.

Octavio Guti´errez Fr´ıas received his B.S. degree in mechatronics engineering from the Instituto Polite´cnico Nacional (IPN) in 2003, and M.Sc. degree in computing engineering and Ph.D. degree in computer sciences from the Computing Research Center (CIC-IPN), Mexico, in 2006 and 2009, respectively. Since 2012, he has been with the Graduate Section at UPIITA-IPN. His research focuses on control of nonlinear systems, underactuated systems, robotics, and automation.

Humberto Sossa-Azuela received his BS degree in Communications and Electronics from the University of Guadalajara in 1980. He obtained his Master degree in Electrical Engineering from CINVESTAVIPN in 1987 and his PhD in Informatics form the INPG, France in 1992. He is currently a fulltime professor at the Robotics and Mechatronics Laboratory of the Center for Computing Research of the National Polytechnic Institute from Mexico since 1996. He has more than 350 journal and conference publications. He is a Senior Member of the IEEE 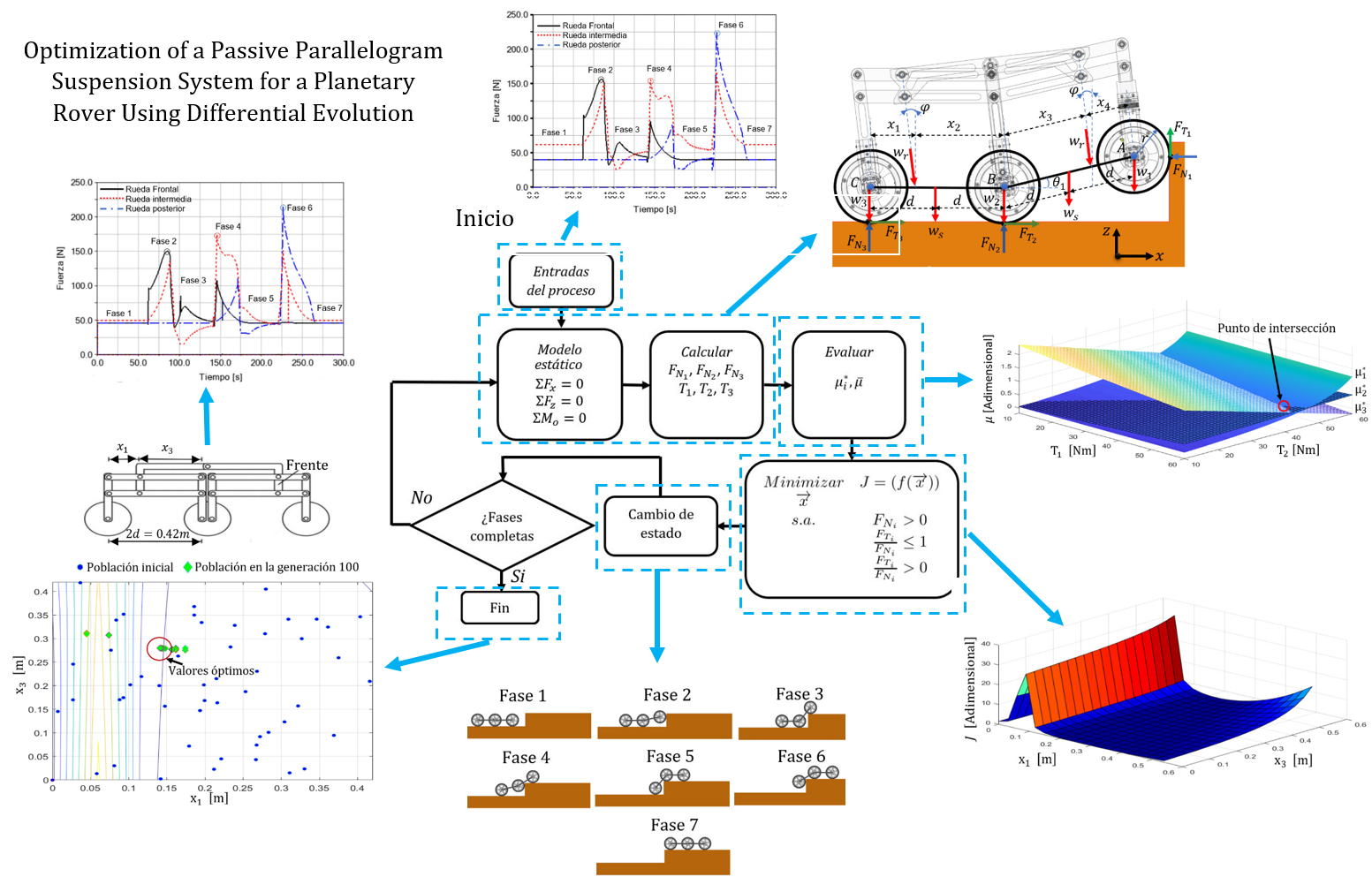