The use of renewable sources as an energy matrix has become crucial for the development of rural mobile networks both to meet increasing energy consumption in mobile network segments and to improve the efficiency of the grid. Thus, this work aims to analyze the economic viability of the photovoltaic system as an energy source for 5G mobile networks in rural environments by means of energy consumption models for mobile networks and cost for installation and operation of photovoltaic systems. Results indicate that although the analysis is characterized for a rural scenario with low population density, where economic viability is low due to geographic location and access difficulties, the photovoltaic system has great feasibility of implantation and operation. Thus, according to the results, the implementation of this renewable energy source is financially favorable in locations with a higher insolation rate above 4.0 kWh/m2.day. In addition, the reduction in the emission of CO2 in the atmosphere from the use of the photovoltaic system demonstrated the environmental importance of this energy source 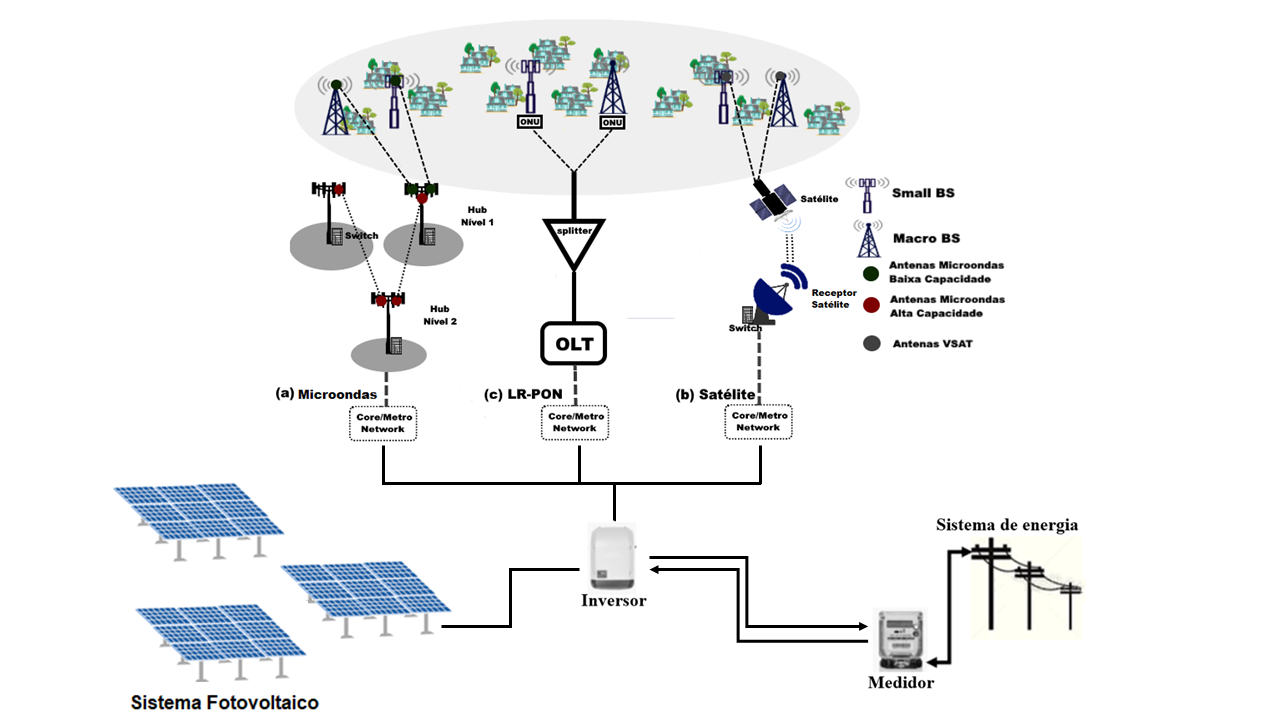