In recent years, Computer Vision and Machine Learning techniques have been extensively explored in the creation of assistive systems for the visually impaired. One of the most challenging tasks for visually impaired people is object recognition. In this paper, we conducted a systematic review to identify the current state of the art in designing these assistive systems. Due to the huge amount of object categories, we focused on recognizing products, such as those found in grocery stores, pantries and refrigerators. We analyze the techniques used, noting the efficiency and economy of hardware resources such as processing, memory and battery. Thus we verify if they can be used in wearable systems and adapted to existing devices of the Internet of Things (IoT), enabling the proposition of efficient and accessible assistive product recognition systems.

{Laurindo de Sousa Britto Neto} received the B.Sc. degree in Information Systems from the FATEPI (2004), the M.Sc. degree in Systems and Computing from the UFRN (2007) and the Ph.D. degree in Computer Science from the Unicamp (2016). He is a Professor at the Department of Computing, UFPI. His interests lie in computer vision, image processing, computer graphics and human-computer interaction. 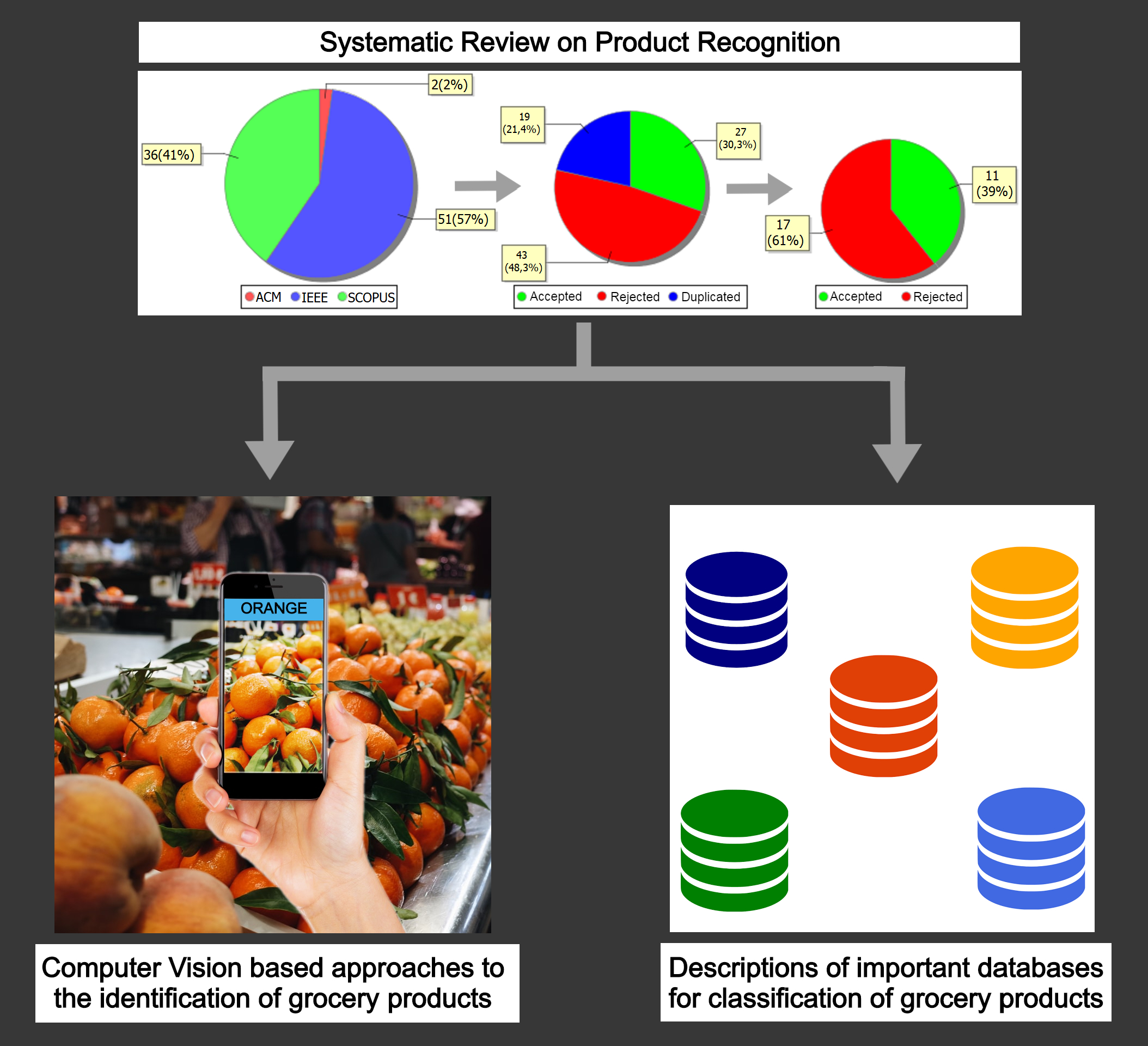