Recently, it has been produced an accelerated presence of non-linear elements in the residential, commercial and industrial sectors, which has affected the voltage waveform, altering its amplitude and frequency. These sectors obtain the electric energy from distribution networks, so it is essential to check them systematically in order to ensure the power quality according to operational guidelines and national standards. Power quality involves a wide variety of electromagnetic phenomena on the power system, highlighting the harmonics, defined as sinusoidal voltage and currents at frequencies that are integer multiples of the main generated frequency. This paper presents an application based on the k-means clustering to identify similarities in the behavior of the harmonic distortion of voltage and current in distribution networks and its validation and refinement using the rough sets theory. The main result lies in the characterization of those groups of distribution networks by means of their centroids and according to the IEEE Standard 519-2014. To verify the methodology, field measurements of a group of distribution networks in Cuba are analyzed.

Luis Hernandez-Callejo was born in Spain. He received the B.S. degree in electrical engineering from Universidad de Valladolid, Soria, Spain, in 1996, the B.S. degree in computer engineering and the
M.Sc. degree in communication, network and content management from European Higher Education from UNED University, in 2004 and 2011, respectively, and the Ph.D. degree in telecommunications engineering from Universidad de Valladolid, in 2014.
He was responsible for communications systems in CEDER-CIEMAT and he was Project Coordinator for Smart Grid/Smart Metering/Microgrid in CEDER-CIEMAT. He was Member of the Steering Group FUTURED (Spanish Platform for Electricity Networks). Currently, he is a Professor/Researcher with the Department of Agricultural and Forestry Engineering, School of Forestry, Agronomic and Bioenergy Industry Engineering, Campus Duques de Soria, Universidad de Valladolid 42004 Soria, Spain. His areas of interest are renewable energies, microgrids, smart grids, smart metering and artificial intelligence.

Pedro Bañuelos-Sánchez was born in Mexico. He received the Ph.D. degree in electrical engineering from the l’Ecole Supériere d’Electricité (Supelec) - Université Paris VI, Paris, France, in 2001.
He is presently a Full Professor in the Department of Computation, Electronics and Mechatronics, Universidad de las Américas Puebla, Mexico. He has been Associate Researcher, Visiting Researcher, and Visiting Professor in different universities as the Centre National de la Recherche Scientifique (CNRS) and Universite Picardie Jules Verne, in France; and Appalachian State University and Johns Hopkins University, in U.S. His research interests include high-frequency power conversion, power factor correction techniques, high-frequency magnetics, power converters applied to photovoltaic and wind energy, modeling and control of converters, and smart grids.
He has conducted or co-conducted 12 research projects. He holds two Mexican patents and one U. S. patent and has published three books on power electronics area. During 2008-2009, he served as the Secretary of the Mexican Power Electronics Society (SOMEP). He chaired the 2006 and 2018 International Conference on Power Electronics (CIEP), and the 2006 and 2012 International Conference on Electronics, Communications, and Computers (CONIELECOMP) held in Puebla, Mexico. Dr. Bañuelos-Sánchez received the 2003 and 2004 University Excellence in Teaching Award from Universidad de las Américas Puebla.

Victor Jara González was born in Sancti Spíritus, Cuba, in 1991. He received the B.Sc. degree in electrical engineering from Universidad Central de Las Villas, Villa Clara, Cuba, in 2015.
He is currently a M.Sc. student in the Department of Energy at Universidad Autónoma Metropolitana, Ciudad de México, México. His main research of interest focuses on grounding systems, electromagnetism and power quality. 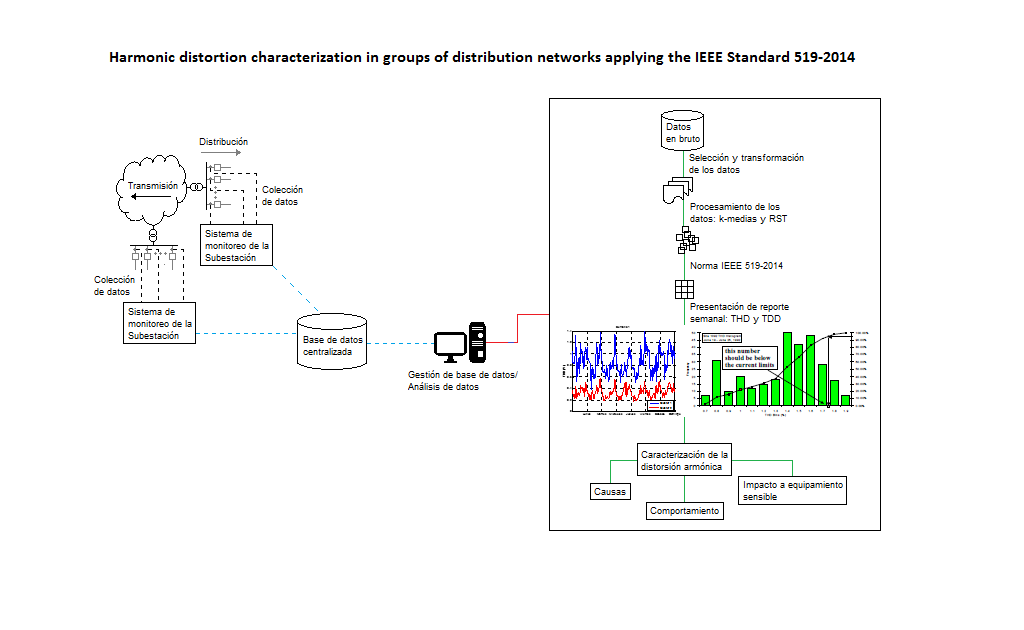