Serial manipulators are highly used in industrial applications, and the need to minimize their energy consumption is apparent. Thus, in addition to the studies reported in the literature to this regard, the work presented here, shows that the variation of the torsion angles of a serial manipulator, impacts on its energy consumption. The dynamic models applied here, have been experimentally validated by monitoring the joint variables during the operation of a 3R adaptive prototype. The prototype characterization, allows to carry out the complete analysis of its behavior, emphasizing in the effect on the energy consumption based on the variation of the torsion angles, and with it, to validate its viability for designs at industrial level. 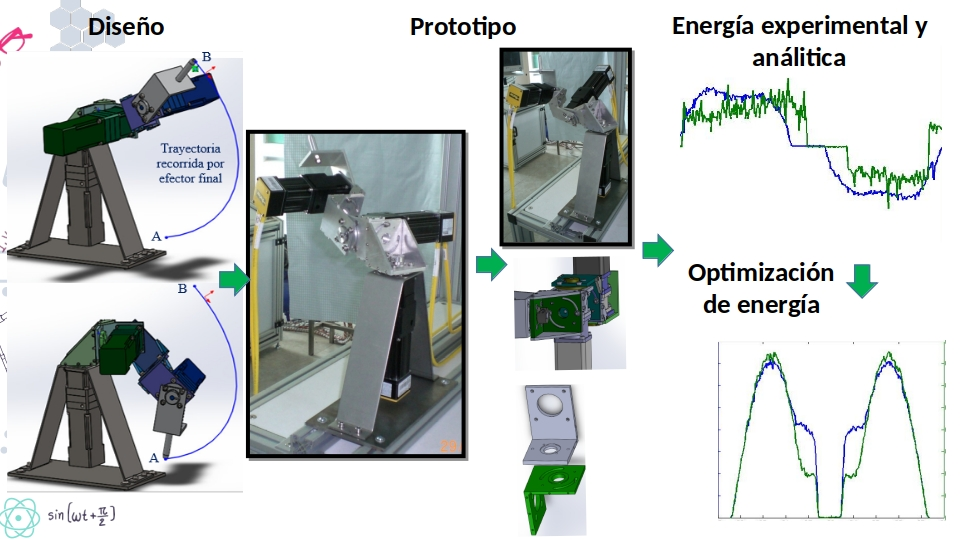