Economic-emission dispatch (EED) problem of an electrical power system can be considered as one of the most popular constrained multi-objective problems. Although many approaches have been presented to deal with this problem, it is still a challenge issue especially when more and renewable energy sources such as wind power are incorporated into the system due to their intermittence and uncertainty The stochastic nature of wind speed is modeled using two parameter Weibull probability density function. To solve the EED problem with incorporate renewable power generations, a modified version of constrained multi-objective optimization algorithm called non-dominated sorting genetic algorithm is proposed. The proposed approach employs a diversity-preserving mechanism to overcome the premature convergence of algorithm and local optimal solutions. In addition, fuzzy set theory is employed to extract the best compromise solution over the trade-off curve. To validate the efficiency of the model and the proposed solution technique, the results e analyses of the simulations with the IEEE-30 test systems are presented. 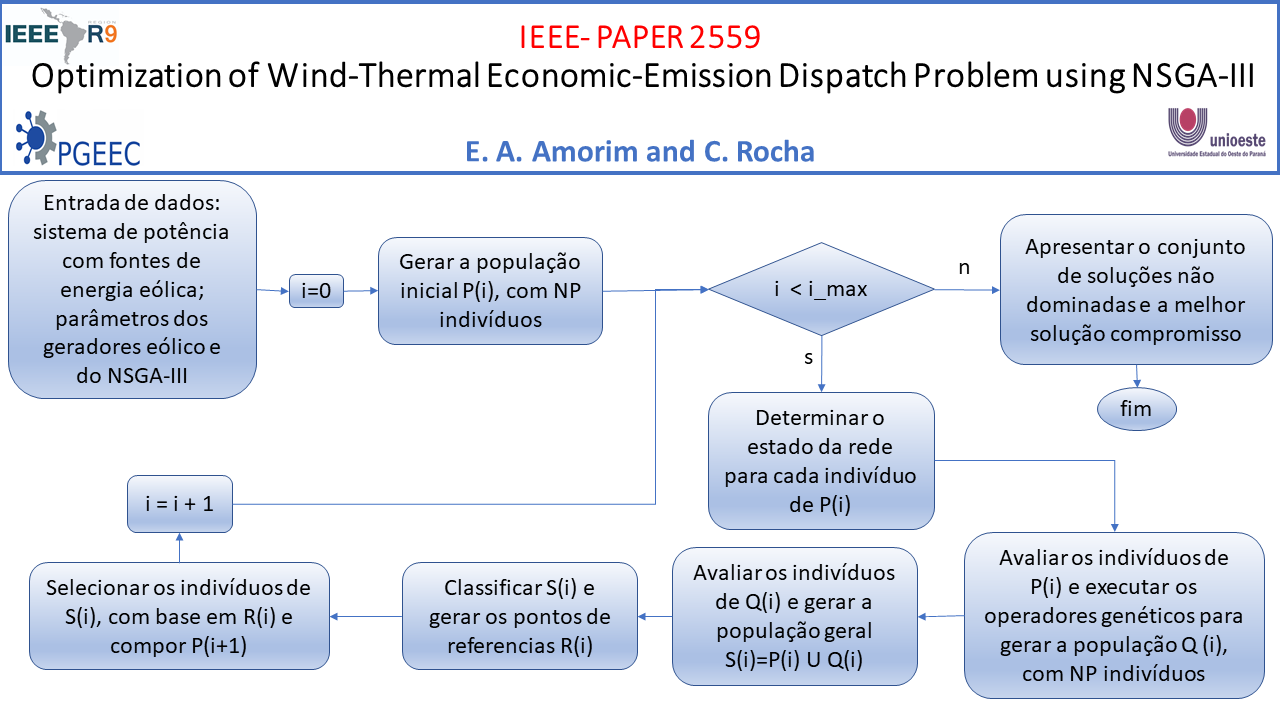